Rebecca is a Chartered Accountant in practice, but is best known as a lecturer and author on a variety of tax matters.

She was named Best Tax Lecturer at the Taxation awards in 2007, and is widely recognised for her down to earth, practical approach to tax issues.

She lectures for a wide range of training providers and professional firms and has delivered lectures for HMRC and HM Treasury on the impact of tax changes for smaller businesses.

She serves on the Administrative Burdens Advisory Board which challenges HMRC on the subject of business burdens, and is currently Chair of the Digital Advisory Group which is supporting HMRC in understanding the needs of small businesses and their professional advisers in the move to digital.

She has won a number of awards, including HMRC's External engagement award in 2011 and was awarded an MBE in the Queen's birthday honours list in 2012 for public service and services to the tax profession. 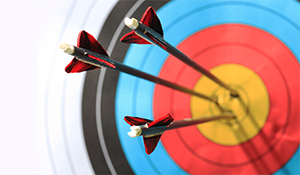