Keith M Gordon MA(Oxon) FCA CTA(Fellow) is a barrister practising from Temple Tax Chambers in London. He previously practised as a chartered accountant and chartered tax adviser. His practice covers all areas of tax and also related areas including partnership disputes and professional negligence. Keith also lectures and writes extensively won the Tax Writer of the Year category in the 2013 LexisNexis Taxation Awards. He was also the Chartered Tax Adviser of the Year in the 2009 awards.

Keith's cases include Jones v Garnett (the 'Arctic Systems' case) where he was the junior barrister for the successful taxpayer in the Court of Appeal and the House of Lords.  More recently, he was instructed by the taxpayers in HMRC v Charlton (discovery), Cotter v HMRC (meaning of tax return), Thomson v HMRC (meaning of trade) and the residence cases of Grace and Tuczka.

Keith is an active member of the Chartered Institute of Taxation. He has been a Council member since 2009, sits on a number of technical sub-committees and until June 2008 was co-chairman of the London Branch.  He is a member of the Taxation and LexisPSL editorial boards. 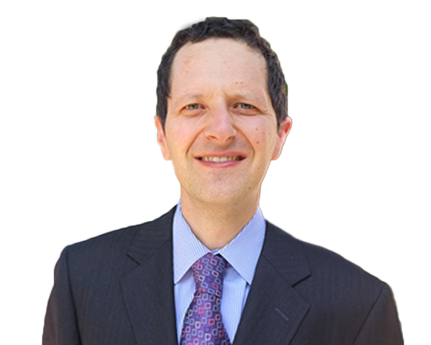