With a strong record in negotiating and resolving complex employment disputes, Emma is considered a skilled deal broker. She is a specialist in contentious discrimination matters and has significant experience in handling high value contentious claims for employers and senior individuals. Emma acts for employers, employees and trade unions. Her client base is broad, both in terms of the range of work and the sectors in which they operate. Amongst these clients are a number of growing, dynamic businesses (including UK start-ups), as well as long established financial institutions, and senior executives. 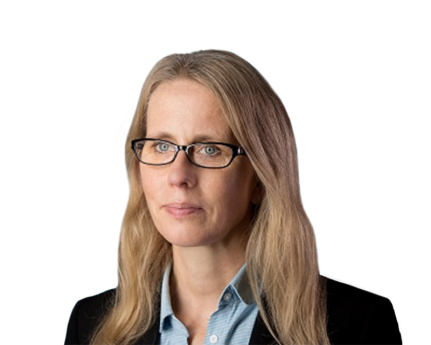