David Heaton FCA CTA has specialised in employment taxes, national insurance (social security taxes) and tax investigations since the late 1980s. After senior positions in Big 4 firms and partnership for 13 years in a national firm, he became a sole practitioner in 2014.

His main focuses are:

He was the original author and for many years the editor of CCH's British NIC Guide, but he is now the editor of Tolley's National Insurance and a contributor to Taxwise, Tolley's Tax Planning, Simon's Taxes and Taxline Tax Planning on employment taxes and NIC matters.

As a lecturer for professional institutes and training businesses he is known for his down-to-earth and often irreverent style. He was briefly a member of HMRC's GAAR panel, invited because of his nationally recognised expertise in employment taxes, but he resigned after a press expose that revealed that he advised clients and fellow professionals as well as HMRC.

He has chaired the ICAEW's Employment Taxes & NIC Committee for many years and is a past chairman of the Institute's Tax Faculty. He is also a member of two relevant technical sub-committees of the CIOT. 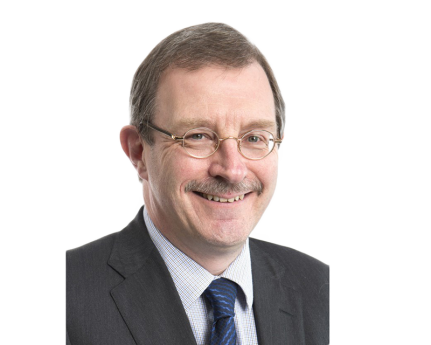