Head of Learning at Tolley
http://www.tolley.co.uk

Chris Siddle joined the Exam Training team in 2012 to teach on a range of tax exam courses including ATT, CTA and the ICAS Tax Qualification.

Chris joined us from Kaplan where he was head of the Newcastle centre for a number of years before becoming National Head of Tax Courses.

Chris started his career with Deloitte where he qualified as a chartered accountant and then progressed to do his CTA exams where he was a Stanley Spofforth Medal winner.

Chris is a well known personality in the tax world, particularly in the North-East, where he has taught tax on a wide range of exam courses and CPD events. He was a committee member of the North East Branch of the Chartered Institute of Taxation (having previously been Chairman)

In January 2014 Chris became Head of Tolley Exam Training. He teaches mainly on Taxation of Individuals and Owner Managed Businesses. 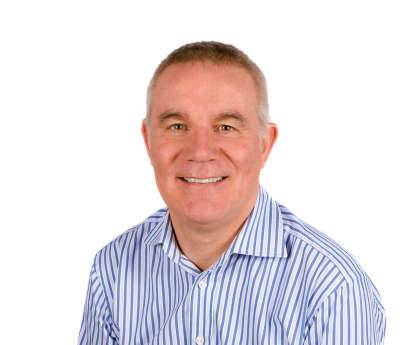